We offer a free consultation for prospective clients 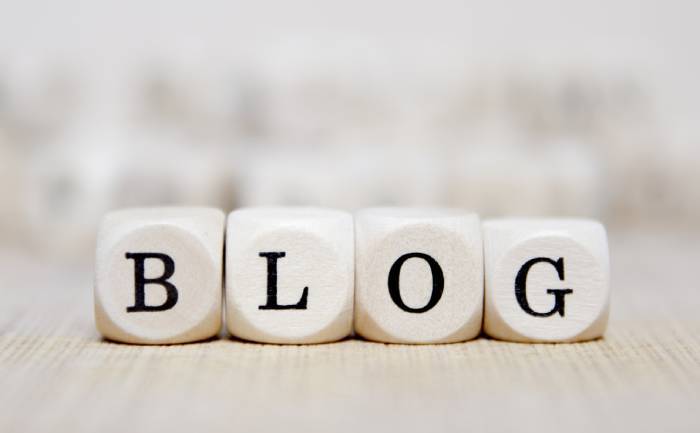 On December 21, Rishi Sunak announced that he would make an additional £1 billion of government help available to struggling companies across the country in wake of the spread of the Omicron variant. Under the scheme, firms are eligible for a range of grants to help them weather a new wave of restrictions and reductions in consumer demand.

Features of the scheme

First, businesses in both the leisure and hospitality sectors in England will be eligible to apply for a one-off government payment worth up to £6,000 per premises.

The government hopes that this money will help tide businesses over the typically quiet January season until footfall picks up in the spring. According to government estimates, the Omicron variant led to a 40 to 60 per cent drop in hospitality and leisure sales in the December period, normally the busiest time of the year. As part of this package, the government will also provide local authorities with an additional £100 million in discretionary funding to support businesses.

Secondly, the government will use part of the £1 billion to fund sick pay due to Covid-related absences from work. Both small and medium-sized enterprises qualify under the scheme.

Finally, the government is allocating £30 million to the Culture Recovery Fund (CRF). This money will go to support cultural organisations affected by Omicron and other Coronavirus-related restrictions. December’s funding is in addition to the initial £1.57 billion that the government announced for the CRF in July 2020.

How many businesses are eligible?

According to government figures, businesses in the hospitality and leisure sector now have significantly more cash on hand than they did at the start of the crisis in March 2020. This additional money, it hopes, will make their financial position even more secure.

CWR IS THE TRADING NAME OF CW&R LIMITED, A COMPANY REGISTERED IN ENGLAND AND WALES, NUMBER 05568929. REGISTERED TO CARRY ON AUDIT WORK IN THE UK BY THE INSTITUTE OF CHARTERED ACCOUNTANTS IN ENGLAND AND WALES. © 2020 CWR. ALL RIGHTS RESERVED | TERMS AND CONDITIONS | WEBSITE DESIGN BY WUKMEDIA AND INDUSTRY STANDARD WEBSITES | SITEMAP